The month in tech: New emojis and the return of the walkman

Will Britton at Birmingham, University of
1st August 2019
RATE THIS ARTICLE

Ninm’s “It’s OK” cassette player A portable cassette player took Kickstarter by storm at the beginning of the month. The Hong Kong based company, Nimn, are the latest to monetise 80s nostalgia with this walkman-inspired device called “It’s OK”. It is compatible with both Bluetooth 5.0 headphones or speakers and traditional headphones. The device also has the ability to record voice messages at a 60-minute capacity, a limit that they suggest will “teach us how to treasure”. A.I. beats pros in six-player poker For the first time ever, an artificial intelligence programme, called Pluribus, has won a game of six-player Texas hold’em poker against a group of poker pros. Artificial intelligence bots have already conquered chess, checkers, and two-player poker, but six-player poker had previously been an unconquerable frontier for A.I. bots. Pluribus was developed by researchers at Carnegie Mellon University and Facebook’s A.I. research initiative.

New emojis teased on World Emoji Day For World Emoji Day, 17th July, Apple revealed a select few of the emojis from the collection set to launch this autumn. There will be 59 new emojis that aim to increase diversity through the inclusion of service animals, disabilities, and more diverse couples. Among the emojis unveiled are a wheelchair user, a prosthetic arm, and a guide dog, as well as some additions to the animal collection such as a sloth, flamingo, and orangutan. 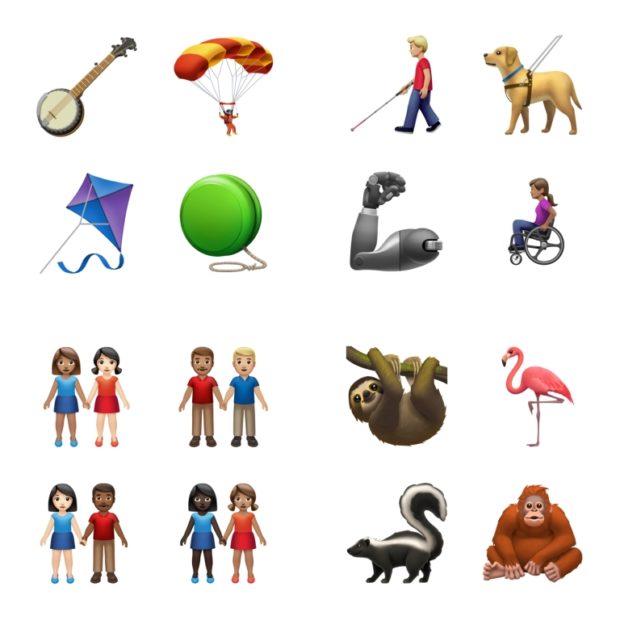 Junior coding boot camp launched in the Philippines The Junior Academy for Coding Knowledge (JACK) and tech powerhouse Globe have successfully launched Coding for Kids, an initiative for the children of Globe employees. The three-week boot camp taught 40 children to ‘co-create and innovate’ and is part of the company’s Innovation Month.

Google has added a feature that allows users to access information on bike-sharing stations before they arrive. Users can now locate their nearest bike-sharing station, discover how many bikes it has, and if there’s room for their bike. It is now available in 24 cities around the world, including London, on iOS and Android.

Dishwashers, computers & WiFi: 6 pioneering inventions by women
Exhibition Review: AI: More Than Human @ Barbican
Tech Review: Black Shark 2, the best phone you've never heard of
How to save hundreds on your next smartphone
TikTok launches global dance challenge to fight world hunger
Here's how to use the power of your computer to get free games
Meet the student entrepreneur who wants to turn travel into a game
Tech Review: Honor 20 Lite
Google changes its algorithm for 'lesbian'