Humberside police have released photos of replica clothing Libby Squire was last seen wearing as they continue to search for the missing University of Hull student.

As the search continues, her mum and her friends have been able to help officers identify the shops where some of the clothes she wore on that Thursday night out came from.

Libby’s last outfit includes a black leather jacket with buckles on the back, a black denim skirt with lace up detail and a pair of canvas style black trainers with white stripes on each side and white laces. 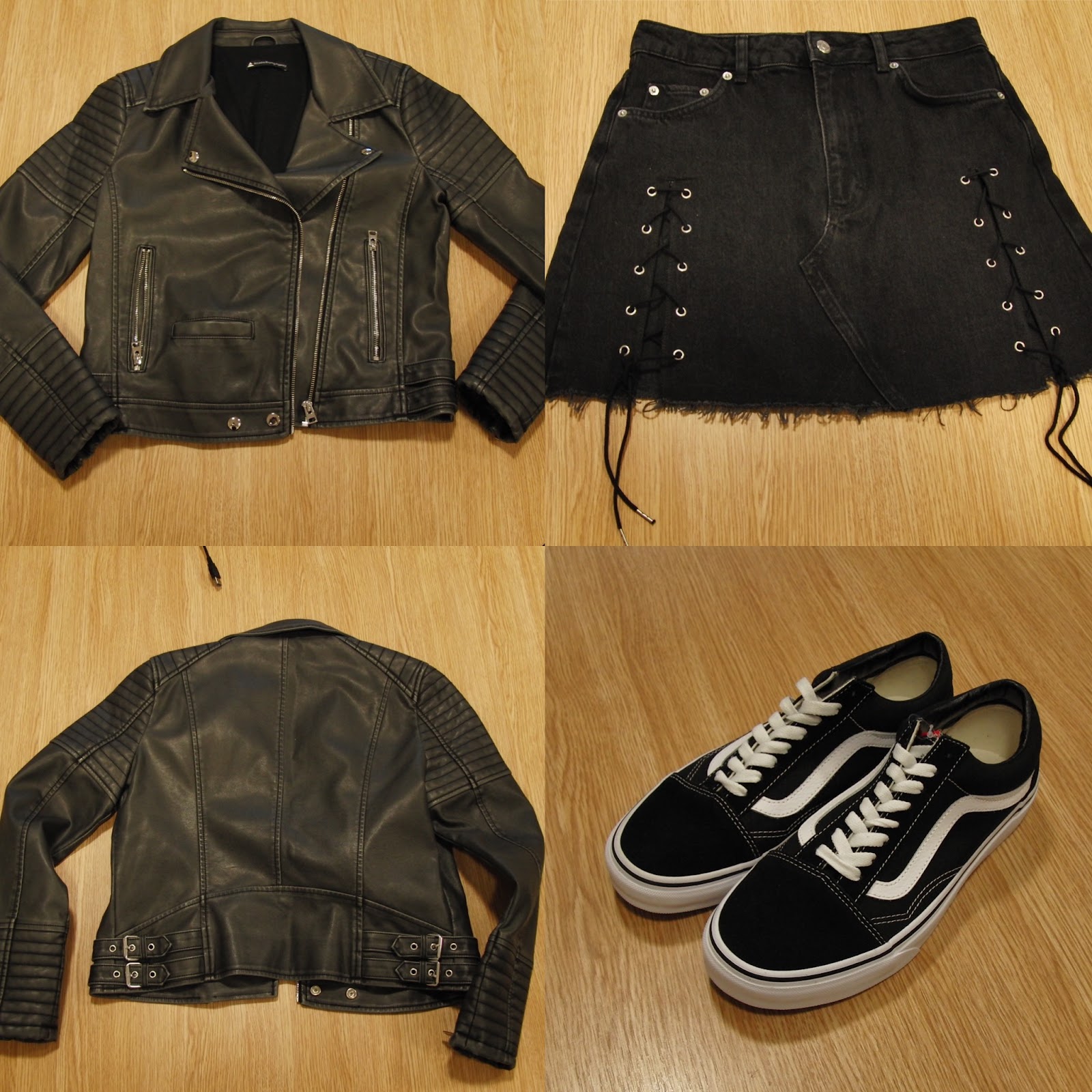 Topshop have donated some of the items that Libby was wearing to help police in their investigation.

Being able to see replica clothing will assist officers identifying Libby’s movements with CCTV footage but it is also hoped these photos may help the public come forward with fresh information.

Today police held a press conference where Detective Superintendent Martin Smalley said: "Over the last two weeks, our enquiries into Libby's disappearance have continued around the clock with detectives and officers working night and day to find her and to understand what happened that night.

"While we do continue to be hopeful and we will always keep an open mind, Libby has been missing for 14 days now and we sadly have to consider she may have come to some harm."

Pawel Relowicz, of Raglan Street, Hull, was arrested in connection with her disappearance last week and remains under investigation.

If you have any information about Libby Squire's disappearance contact police on 101.