Kent Union (KU)  has drawn up new guidelines for fancy dress outfits, banning students from wearing sombreros or dressing as Native Americans, cowboys and nuns, in order to ensure everyone’s “right to a safe space” at university.   The union say they won’t tolerate any “offensive” fancy dress costumes and have released a list of certain costumes and items that are now banned.

As KU say "dressing up as a particular race, culture or stereotype is offensive”, they’ve issued a warning to students against wearing costumes related to "the Crusades, Nazi uniform, priests and nuns, cowboys and Native Americans, ISIS bomber, Israeli soldier and The Prophet Mohammed (peace be upon him)".   Alongside this, they’ve also banned costumes of celebrities known for their sexual misconduct, including DJ Jimmy Savile and movie producer Harvey Weinstein, and told students not to dress as a gender or sexuality they do not identify with "if the purpose is to belittle".   Other banned costumes included so called ‘chav’ outfits, because they mock working class people. 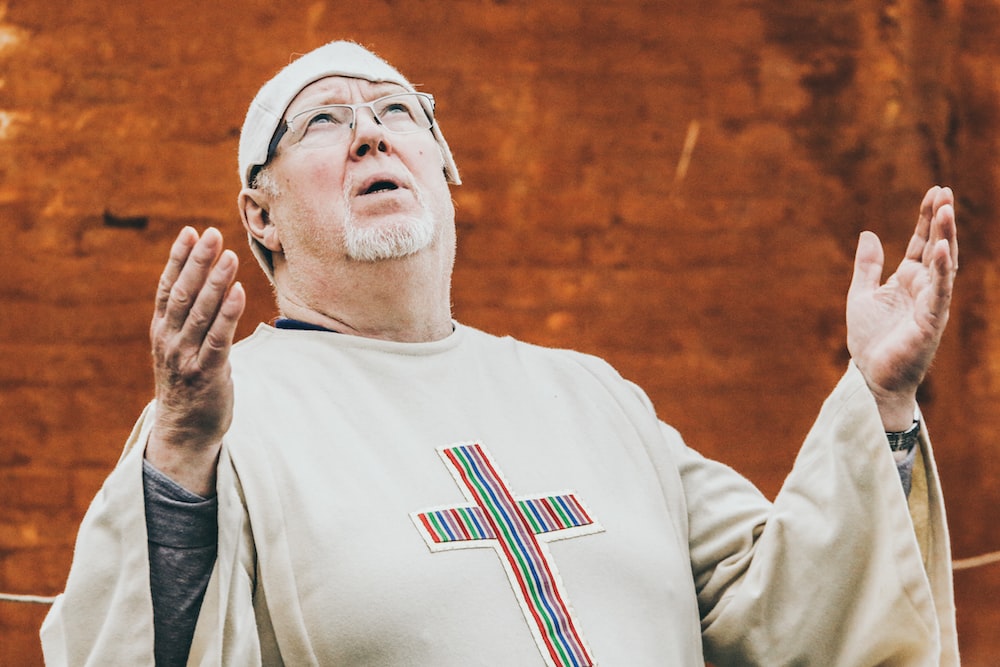 Dressing up as a priest is banned

In its fancy dress guidelines, KU says: “We empower students to be creative, whilst also ensuring all students feel welcome and safe.   “Students groups are free to engage in fancy dress whilst ensuring they abide by the Fancy Dress Guidelines which include being offensive, discriminatory and prejudice [sic] to an individual’s race, gender, disability or sexual orientation or based on stereotypes.” 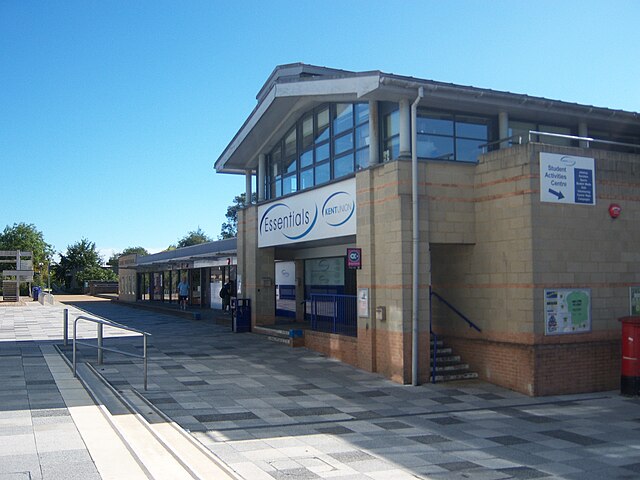 Photo of Kent University by St BC (talk)

The banning of certain costumes may seem a trivial issue to some, especially when Halloween offers the opportunity to get creative with your costumes. However,  when a person from a ‘dominant culture’  adopts a costume from a culture or group that is not their own, and one which is experiencing oppression, they’re essentially contributing to that oppression by supporting offensive stereotypes that only adds to the further disadvantagement of that culture or group.   Whatsmore, people find things like the wearing of a Native American headdress offensive because of the way it reduces something of cultural significance to a costume.   When it comes to dressing as sexual predators like Jimmy Saville, which some defend as being part of "dark humour", while clearly not a part of cultural appropriation, it appears by their guidelines KU are attempting to ensure every students’ right to feel comfortable on campus is maintained. Kent Union have been approached for comment.