Hannah Crofts at Reading, University of
24th May 2018
RATE THIS ARTICLE

A law student who chanted “we hate the blacks” outside a fellow students bedroom has pleaded guilty to racial harassment.

Joe Tivnan, 19, was captured on video by Rufaro Chisango making racist chants in their student halls at Nottingham Trent University on March 5. 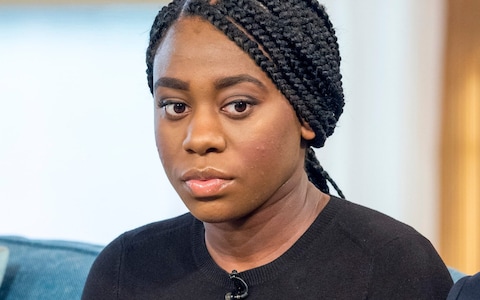 Explaining the incident, Tivnan said: "It was just mutual repartee between me and a mixed-raced friend.

"It was still unacceptable language and I am ashamed by my behaviour."

Chisango filmed the repulsive chants as she stood in shock behind her bedroom door, Tivnan was stood in the corridor outside. Although not visible on camera, male voices which include Tivnan’s can be heard saying “blacks and whites were never meant to be together” and chanting “ooh ahh f**k the blacks”.

District Judge Leo Pyle said Chisango “was too frightened to even leave her room.”

“These words were described by other students as shocking, disgusting, appalling and disgraceful. It was entirely understandable that she felt what was being chanted was being aimed at her,” he added.

After pleading guilty at Nottingham Magistrates Court on Thursday (May 24) Tivnan was ordered to pay £500 compensation to Chisango and also fined an additional £200. Defending Tivnan, his lawyer Steve Ransell said it was likely the student would now lose his university place, with his intended law career also suffering "irreparable damage".

Tivnan's co-accused Lauren Leigh, 19, who was also charged with an offence in relation to the incident pleaded not guilty. She has been granted unconditional bail and will stand on trial in July.