The University of Sheffield has backtracked on its threat to withhold pay from striking staff who don’t reschedule their cancelled classes after receiving criticism it was a “punitive approach” to take.

Staff were initially informed they would have five working days to reschedule any classes cancelled due to strike action or face a complete deduction in pay until they did, with the University saying failure to do so would be “considered a breach of contract”. 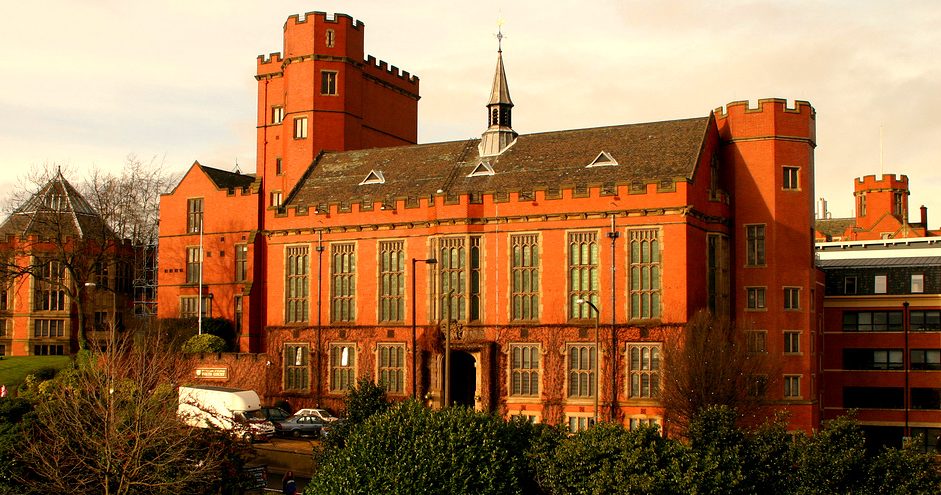 In a letter dated March 1st, Sir Keith Burnett, President and Vice-Chancellor of the University of Sheffield, wrote to staff clarifying the university’s position with regard to the industrial action, implying their pay would now not be docked after concerns were raised in response to the pay dock threats.

“While the University reserves the right to make proportionate deductions for partial performance where this is in breach of contract, I have instructed staff that this will not be applied in the case of rescheduling of lectures missed on strike days."

As a part of strike actions, the University and College Union (UCU) have instructed striking members to take action short of a strike on the days full strike action is not being held. This involves working to contract and refusing to reschedule any classes or lectures which would have taken place on one of UCU's strike days.

Striking staff at the University of Southampton and Keele University have also faced similar warnings about pay reduction.