Leeds University Women's Hockey Club have been banned from competitions as punishment for throwing an offensive “chav social” in January.

Club members were invited to the social on a closed Facebook group, encouraged to dress-up as “young lower class” people and told “ASBO behaviour [is] expected".

In response Leeds University Union launched an investigation and have now decided to take disciplinary action against the club.

As well as banning them from upcoming competitions, LUU has removed the club's captain Molly Bret, and social secretaries Sophie Sole, Bea Bowen Rees, Becky Barribal and Ayesha Maymon from their posts. 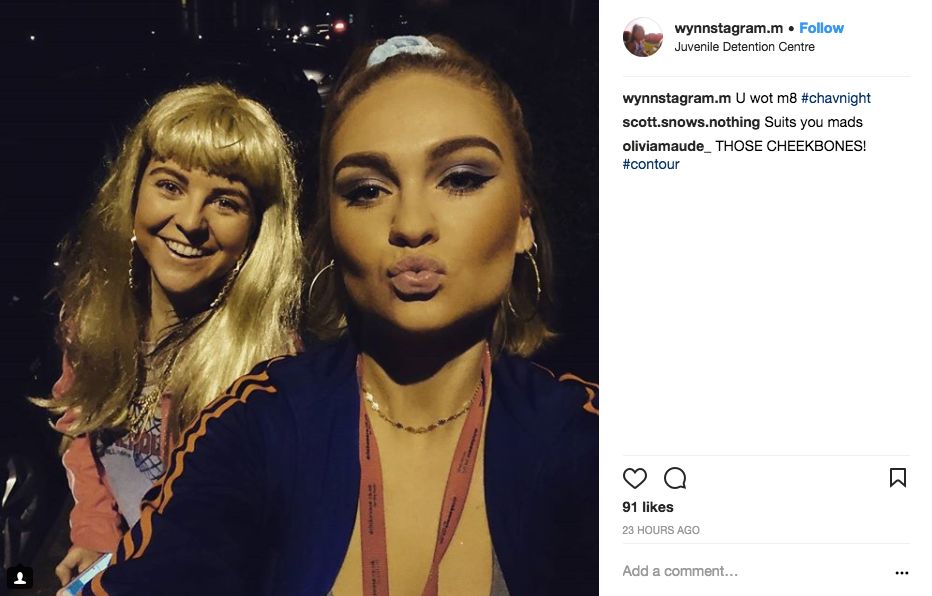 Pictures of people wearing tracksuits, covered with fake tattoos and carrying fake babies were uploaded to Instagram by several members of the team who took part in the social.

One person location tagged their photo at a ‘Juvenile Detention Centre’ while another captioned theirs with the hashtag ‘#bringbackthecornrows’. 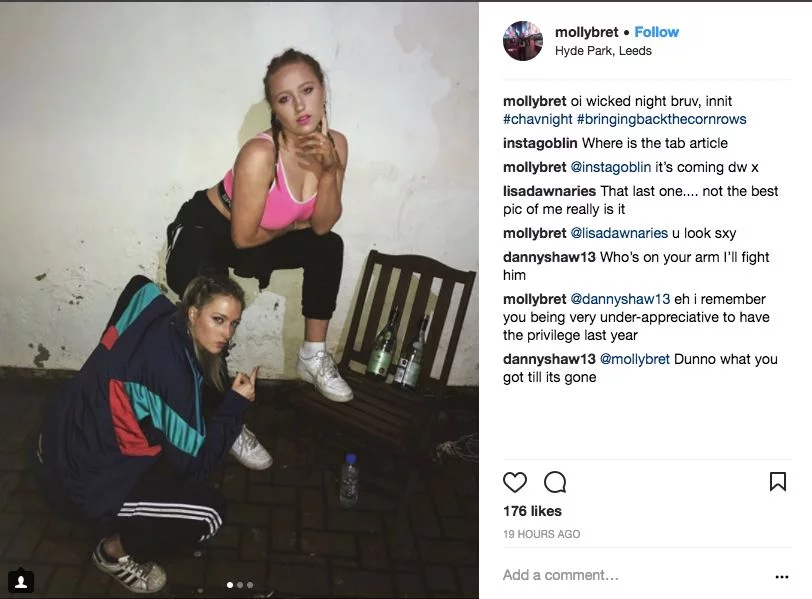 The club has been accused of mocking working class culture for their actions, which Leeds University describe as “ill-judged”, and have since asked LUU for training on discrimination, with specific focus on training for the new social secretaries.

The full list of sanctions imposed on the club: