Mutts against cuts: The cutest dogs from the UCU strike picket lines

Dogs have been showing their solidarity for the UCU strikes by joining protestors on the picket line in the most adorable fashion possible. 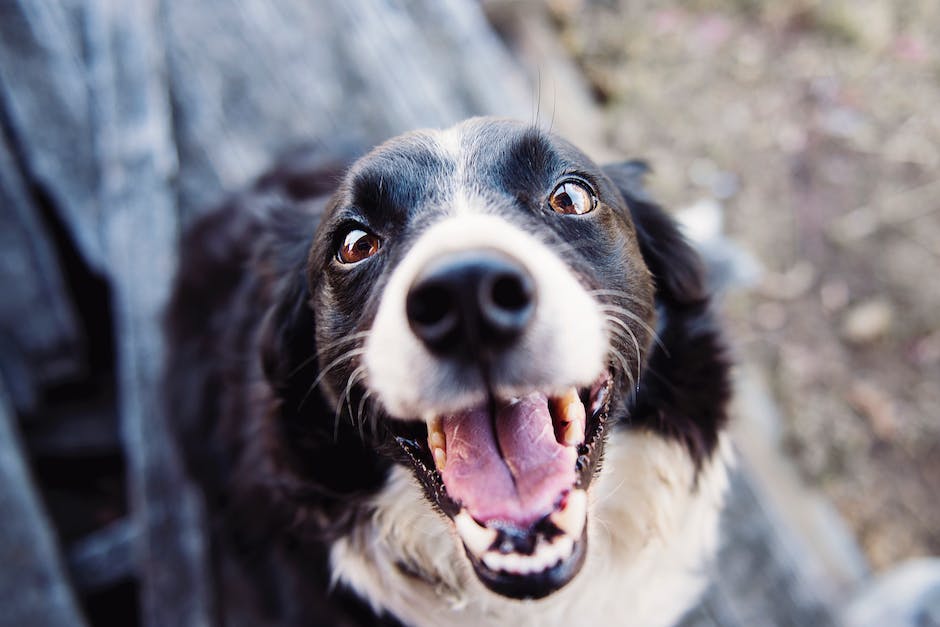 In celebration of these rebel canines we’ve gathered the cutest pups in a wholesome #dogsonpicketlines roundup. Peggy looking on point at City University:

This pup in Lancaster rocking a striking outfit and saying "paws off our pensions":

Another day on the picket, the same Molly the strike dog #UCUstrike #Strike #hullucupicket pic.twitter.com/RrplsQtc6w

This pooch giving its full support in Southampton:

This strike dog wondering what all the fuss is about, but enjoying it nonetheless:

Bailey getting pretty excited in Durham:

Durham @DogsOnDemos - this is Bailey and he is very excited about being on the Picket Line today #ucustrike #USSstrike pic.twitter.com/oNijUTngK8

Louis with his game face on in Dundee:

This doggo with his homemade banner:

Lulu snuggled up for a day of strikes at University College London:

It’s official dogs at demos have begun! Royal Holloway staff make sure you come and defend your paw-tion #RHStrikes pic.twitter.com/ztxgclt0VQ

This pup and his placard: