Then and Now: Hong Kong 20 years after handover 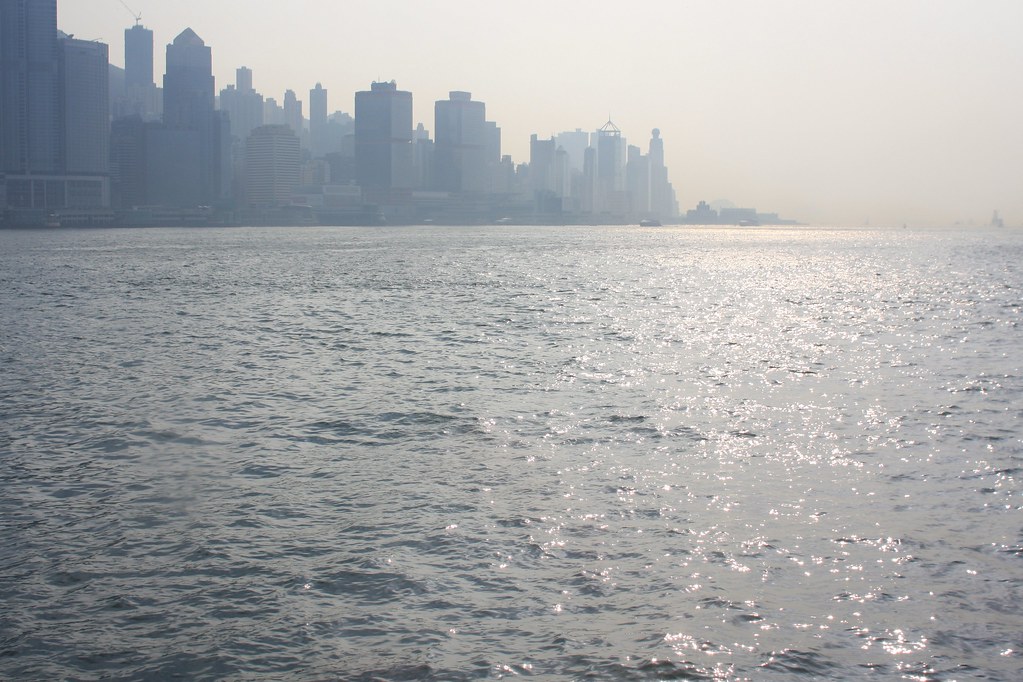 After more than 150 years under British governance, the United Kingdom's last colony officially became a special administrative region of China, ending the British Empire. While it seems the process was well-prepared by the Sino-British Joint Declaration in 1984, some might still wonder if this change of governance is truly a success.

Today, many Hongkongers still haven’t embraced their return to the motherland, having developed a strong sense of local identity. As shown by last year's survey in the region, 41.9% considered themselves solely as Hong Kong citizens compared to less than 20% seeing themselves as Chinese citizens.

While the Joint Declaration guaranteed Hong Kong’s autonomy and freedom of its citizens for the next 50 years, defence and foreign affairs remain the responsibility of China. This sense of identity has strengthened over the years, while Beijing attempts to exert influence in order to prevent sympathy for Hong Kong separatist political movement.

This conflict of ideas was scrutinised by the entire political world. Indeed, whereas China had been following mainly communist policies since the Second World War, even if the country had started to open its markets and economy for the past decade at that time, Hong Kong was built on a European capitalist economic system.

Indeed, at the time of the handover Hong Kong was seen as an important potential financial asset for China, with Western rivals worried it could open up China's potential. However, since then, China has shown it can do well for itself, anyway. Shanghai, Shenzhen and even Guangzhou have become leading financial or manufacturing cities.

Yet, in terms of executive leadership, Hong Kong still has little say. Indeed, their Chief Executive is still not elected by universal suffrage but by an election committee of 400 members, forming a mix of private citizens and special groups in some political areas of Hong Kong that could remind us of sub-committees in Britain - except that those people are chosen by China. Fortunately, this committee has started to open up to 1,200 members upon Beijing’s approval.

Lack of democracy has always been a concern to the Western world. After the Chinese government brutally crushed student-led pro-democracy protests of 1989, some hoped that Hong Kong which shadowed the political system of Britain could spread the spark of democracy around China. Yet, 20 years later Beijing is tightening its grip on the region under the slogan "one country, two systems".

However, beyond all of these political and ideological concerns, some radical issues still remain in the region. Housing development has been poorly handled by the administration, and coupled with an increasing population has meant there has been a housing crisis for young people. The results are unexploited residential areas, limited housings as well as outrageous prices and costs.

Pollution has been a cause of concern for the population as Hong Kong has fallen to 71st place in the Worldwide Quality of Living Ranking, however, this ranks Hong Kong in the top six for Asia. Mostly children's health is at the centre of these concerns due to the terrible air quality caused by transport congestion.

Other people argue that Beijing's control is not the main issue faced by Hong Kong today as economic inequality grows. This has led to protests against Beijing as well as the local government. Businesses have widened up the gap between the rich and poor, whereas the middle class suffer the most by inappropriate political managing of both mainland and local government.

On the 20th anniversary of the handover, Hong Kong has safeguarded parts of its autonomy, though this still remains an issue for some. However, some domestic issues have been overshadowed by the power play with Beijing. This, the local government cannot afford to neglect.

Why nuclear energy is the future
Politicians aren’t going to listen on climate change - the revolution must start from the bottom up
The government must do more to tackle climate change
A look back at the record breaking Women's World Cup
Criticism of the Youth Strike 4 Climate protest is shameful
Filtering Out the ‘Weak’: University of Edinburgh’s Mandatory Interruptions Policy is a slap in the face of student welfare
ET go home: Why humanity should not find extra-terrestrial life
Students protesting for Extinction Rebellion make me proud of our generation
The NUS is in crisis - students need a new kind of leader
Is this the solution for Moai's resting place?