Reflections on Language and Mind

Since the time of Descartes, misleading terminology has been responsible for some of the most infamous problems of philosophy. The mind-body problem (not to be confused with the problem of consciousness) is one of the most enduring.

We understand ‘the materialist world picture’ to be whatever science constructs – in its current mould it is ‘theories of quarks and the like,’ in the words of Willard Quine. Discussions of the mind-body problem presuppose an understanding of what is physical or material. As Chomsky has pointed out, ‘These terms had some sense within the mechanical philosophy [of Descartes]. 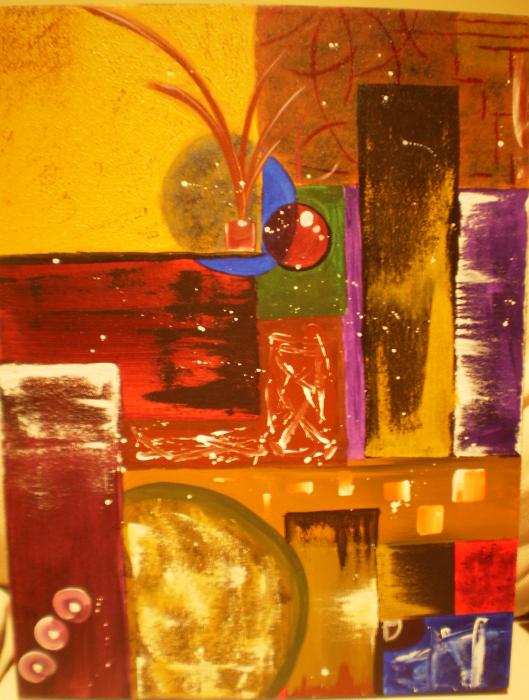 But what do they mean in a world based on Newton’s ‘mysterious force,’ or still more mysterious notions of fields of force curved space, infinite one-dimensional strings in ten-dimensional space or whatever science concocts tomorrow? Lacking a concept of ‘matter’ or ‘body’ or ‘the physical,’ we have no coherent way to formulate issues related to the ‘mind-body problems.’’ This would have been received well by Gabriel Marcel, who confessed ‘it is sometimes as if I am a body, sometimes as if I have a body.’

Just over a century after Newton, the chemist Joseph Priestley came to the accurate conclusion that there exists no natural law which makes matter incompatible with consciousness any more than there is one which makes it incompatible with attraction and repulsion. Discussions of the mind-body duality are therefore ended with the realisation that the problem revolves not so much around the fact that we do not understand the concept of the ‘mind,’ but rather it is the concept of ‘body’ which has continually posed a threat. It is curious to note that if the ‘mental’ is ‘physical,’ why is it that nobody has posed a body-body problem – or a wave-water problem? Today there no longer remains a coherent concept of ‘body’ or ‘matter’: there remains only the world ‘with its various aspects: mechanical, electromagnetic, chemical, optical, organic, mental – categories that are not defined or delimited in an a priori way, but are at most conveniences’ (Chomsky). Once events in the world become successfully understood, with general principles and natural laws formulated to account for them, they become ‘physical.’

The idea that ‘sounds’ simply refer to ‘things’ or ‘objects’ in the world is also far too simplistic. To begin with, a ‘thing’ is just an obscure a notion as a ‘sound’ or ‘word.’ ‘Things’ like ‘London’ are usually understood to be external to the mind – something a physicist could examine. An important example of how language controls our interpretations of reality can be found if we ask the question, ‘What makes London, London?’ It is comprised of various buildings, roads, houses, universities, parks and so on. These components seem quite necessary and integral to the city. If England were to be completely decimated in a nuclear explosion, and the capital were to be rebuilt from the ashes a hundred miles from its previous location, it could still be called ‘London,’ despite sharing no physical relation with the old capital. Virtually everything about ‘London’ is comprised of abstractions. We could also decide to re-build Babylon, even though the city would bear no material resemblance (or likeness) to the original hanging gardens. But material constitution is only one factor we take into account when deciding what an object in the world is – a simple idea which has been the cause of countless paradoxes. London, like any other ‘thing,’ is simply not an entity of the extra-mental world. Chomsky has also urged that we should consequently reverse Aristotle’s dictum from ‘language is sound with meaning’ to ‘language is meaning with sound.’

Bertrand Russell’s claim that the identity of a nameable ‘object’ or ‘thing’ is contingent on spatio-temporal contiguity was also false. A collection of leaves on a tree is not a nameable object, but if human choice and action were behind their appearance on or around the tree for the purposes of decoration we could identity them as an object. In fact the only sure way to find out what an object is is to explore the mental faculties which constantly trick us into defining and re-defining reality.

Furthermore, if I say ‘I painted the house brown,’ it is understood that it is the exterior surface of the house that is painted, not the interior. This particular way we look at the world is shaped by specific linguistic functions interacting with the visual system. This is because, as Chomsky adds, ‘the semantic features impose an analysis in terms of specific properties of intended design and use, a designated exterior, and indeed far more intricacy. ... The exterior-interior dimension has a marked and unmarked option; if neither is indicated, the exterior is understood.’ The same also goes for any ‘container’ word like ‘box’ or ‘helicopter.’ If I then say that ‘somebody is near my house,’ we understand that the person is outside the house and not inside it, despite both locations being equidistant from the house if they both stood three metres from the surface. To show how this is truly an innate principle of the mind and not crafted through experience, if I were to say ‘I painted the spherical cube brown,’ it is understood that the exterior surface is painted and not the interior, despite the non-existence of this impossible, invented entity. The spherical cube also has a designated interior and exterior, as the person standing near the spherical cube is positioned outside it, not inside.

James McGilvray, Professor of Philosophy at McGill University, adds: ‘If in a cave and looking at its side, one is looking at the side of the cave, not a side of the mountain it is in. To look outside the cave at a mirror that reflects the outer surface of the mountain is, however, to look at the mountain’s side.’ With the statement ‘Jack climbed the mountain,’ it is understood that Jack is climbing up, not down, the mountain. This degree of semantic gap-filling seems to be reflected in a variety of cognitive activities. It follows that these principles function the same way whether there’s a mountain to see or a London to visit or a house to paint or whether there’s no world at all.

The above is an adapted extract from my book ‘On the Mind and Freedom,’ recently published by Lulu and available at www.lulu.com/product/paperback/on-the-mind-and-freedom/18668425

Occupy Membrilla
Why we shouldn't give up on foreign languages