A woman has protested against her local MP’s blocking of a bill that would have made upskirting illegal,  by decorating his constituency office with knicker bunting. 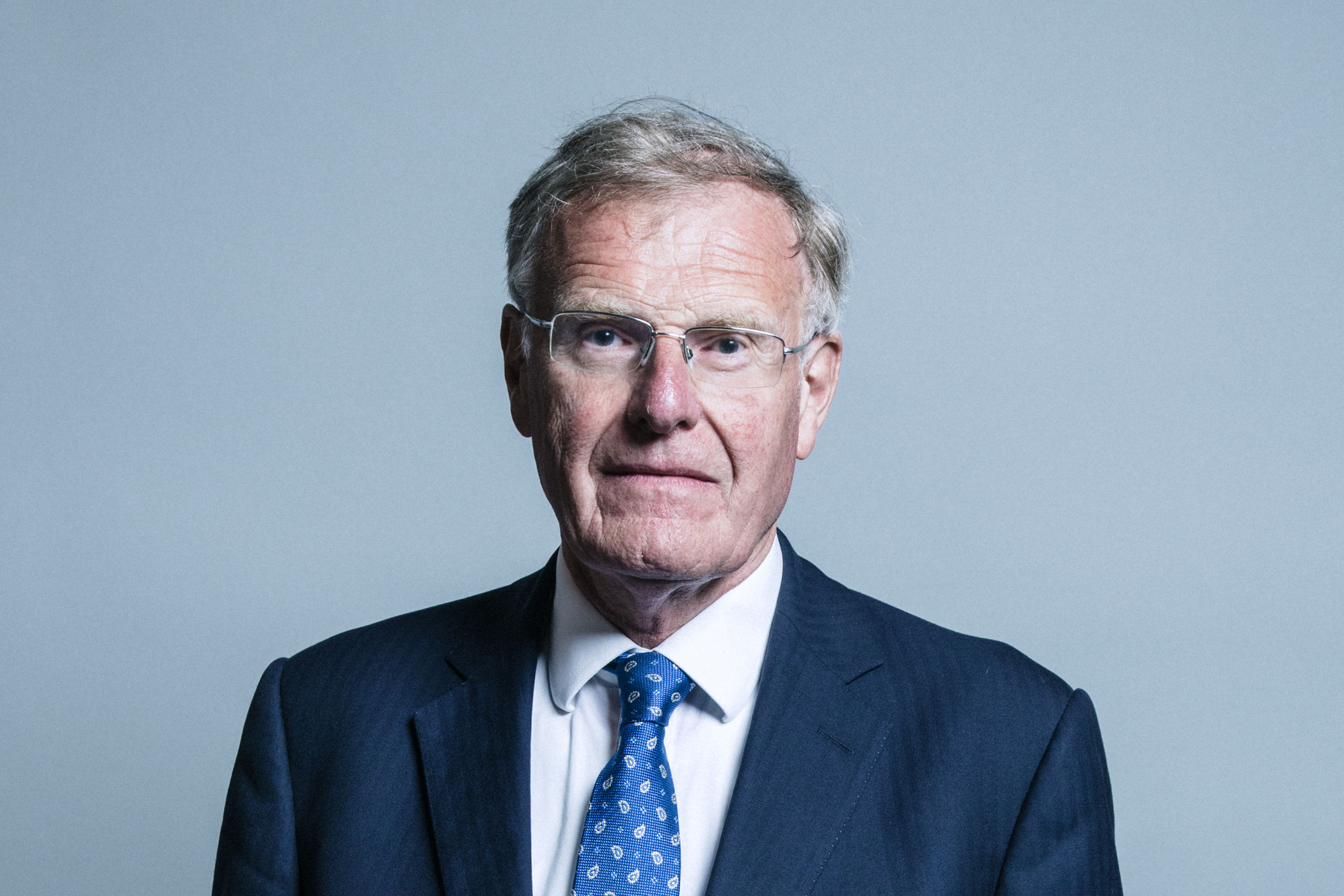 He has since been hit by a storm of criticism, including from people within his own party.

Home Secretary Sajid Javid blasted the MP, saying his “daughters will be very disappointed tonight about what happened to the Upskirting Bill”.

While many people have sent angry emails to Sir Chope, or called him out in Tweets,  Dorset based artistic director Lorna Rees decided to get creative with her response to Sir Chope.

Ms. Rees strung up homemade knicker bunting across the door to his constituency office in Christchurch, Dorset, with her message emblazoned on the front of the underwear: “no one should be able to photo my pants unless I want them to”.

She later uploaded a photo of the bunting to Twitter where it has since gone viral, receiving twenty-nine thousand likes and eleven thousand retweets.

Using the hashtag ‘knickerstochope’ she is also encouraging other protesters to send unworn knickers to Chope as a visible message against his objection.

The hashtag has been trending on social media and there is even a flash mob being held at Christchurch Library later today.

Following the blocking of the public members bill, Theresa May has said making upskirting illegal is a priority and has therefore put forward a government bill which will be debated in parliament on June 21st.

This news has been welcomed by campaigner Gina Martin who has been working tirelessy to change the law on upskirting after she had a nasty upskirting experience at a festival in 2017, but was told by police no action could be taken against the perpetrator as he committed no crime.