Upskirting bill will be debated in parliament TODAY

Theresa May has intervened in the upskirting debate by announcing that a government bill will be debated in parliament today, after an earlier public members bill was blocked by a single MP.

Upskirting is when somebody takes a photo underneath someone’s skirt without their consent, and often without their knowledge. Speaking during prime minister’s questions on Wednesday,  Mrs May called upskirting a “hideous invasion of privacy”. 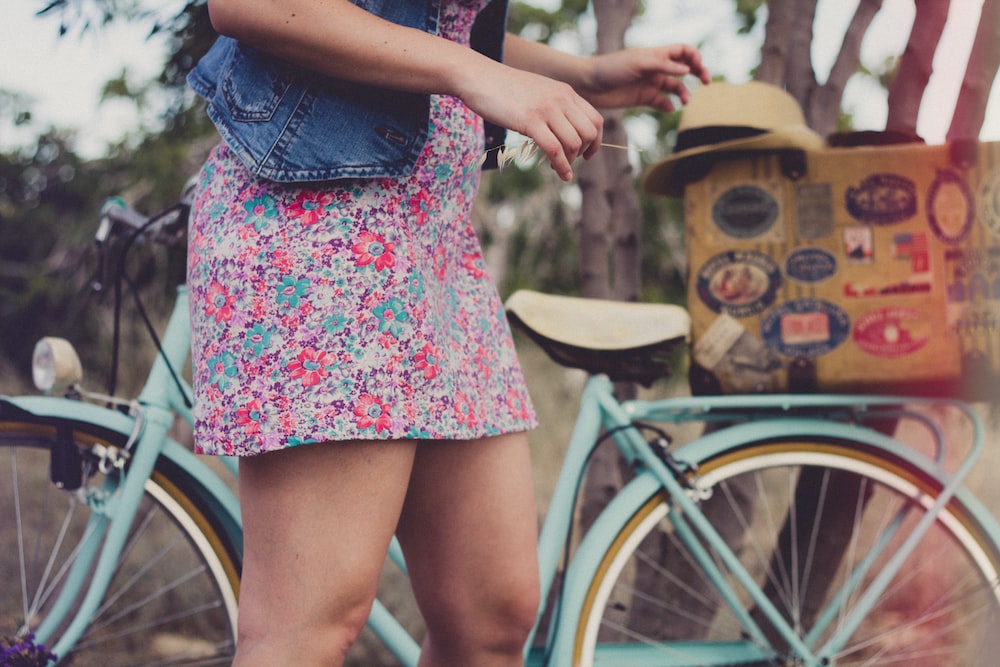 A public members bill was brought to parliament by Liberal Democrat MP Wera Hobhouse on  March 6th, it had its second reading on May 11th but was blocked by conservative MP Christopher Chope who objected to its passing.

Chope is a backbencher who is notorious for blocking public member bills, in relation to the upskirting bill he said he disapproved of how the legislation was being brought in without a debate but said it didn’t reflect his views on upskirting, an act he described to the Bournemouth Echo as "vulgar, humiliating and unacceptable".

As parliamentary rules stipulate a public members bill only needs one MP to shout "object" to block its progress, the bill brought by MP Hobhouse was consequently prevented from progressing any further by Chope.

He has since faced extreme criticism for his action with one of his constituents, Lorna Rees, protesting his objection by putting up knicker bunting outside his office door. "No one should photo my pants unless I want them to," she has written across the knickers.

To improve its chances of becoming law, upskirting has now been put forward as a government bill, unlike public members bills which are rarely passed a government bill is far more likely to become law.

Mrs May said if the bill was passed  punishment will include a prison sentence of up to two years with the most serious offenders added to the sex offenders register.

Riding Dorothy!
No more lost luggage with Trace Me Luggage Tracker
Comment: Bands shouldn't be criticised for reforming
Festival Preview: Evolution Festival 2013
It's not Karen Danczuk who should be ashamed, but those who attack her for what she wears
Dirty Grandpa Director Dan Mazer: "If everybody loved what I did I'd be doing something wrong."
China: A summary in 450 words
10 metal albums that anyone can love
Ketamine could have health benefits for heavy drinkers
Film Trailer: La La Land