Hear This: My Ultra Violet - Wilde As Me

Formed by Magic Wands singer Dexy Valentine, My Ultra Violet came about after a chance meeting at an LA party led to the swapping of phone numbers between Coleman Moore and Phil Galloni. 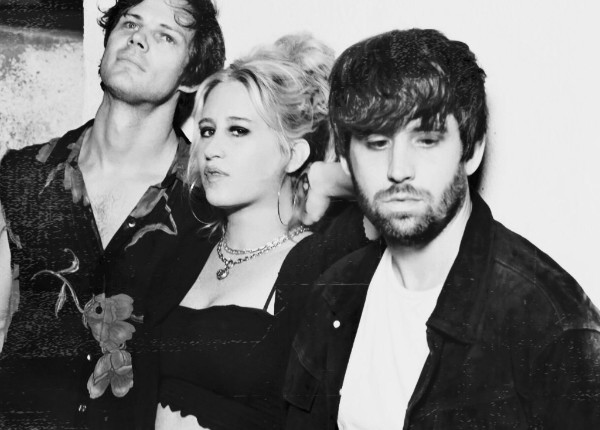 The dream-pop outfit's synth-dripped second single ‘Wilde As Me’ sees Valentine occupying the internal space of a two-dimensional character, in order to highlight the “internal irony” of the “lyrics in pop songs in general and how they tend to be shallower and more blatant”. Valentine explains their track sits on the side of irony - a stance that the pioneer of satire, and King of debauchery, Oscar Wilde, would be only proud of.

Using highly meta, peripheral lyricism (“Hey I got something to say / If you wanna be free you gotta be Wilde like me”) the track satirises the sincerity of modern pop songs. The atmospheric-laden, swirling synths, complement Valentine’s hazy vocals, as you are instantly lulled into a hypnotic daydream that often sidelines with the topic of love.

The track will feature on their debut EP Wilde, which is set to be released later this year.

Student Gumball Rally 2006
The Silent Killer
There is a moral element to essay websites - they are wrong
Conflict and compromise
Interview: Coldcut
Interview: The View
Interview: Arrested Development
The rise and demise of Cable
Battle of the bands
Interview: Mazarin