It’s these allegations which have led people to criticise J.K Rowling's choice to cast Depp as lead character Gellert Grindewald in the upcoming Fantastic Beasts movie 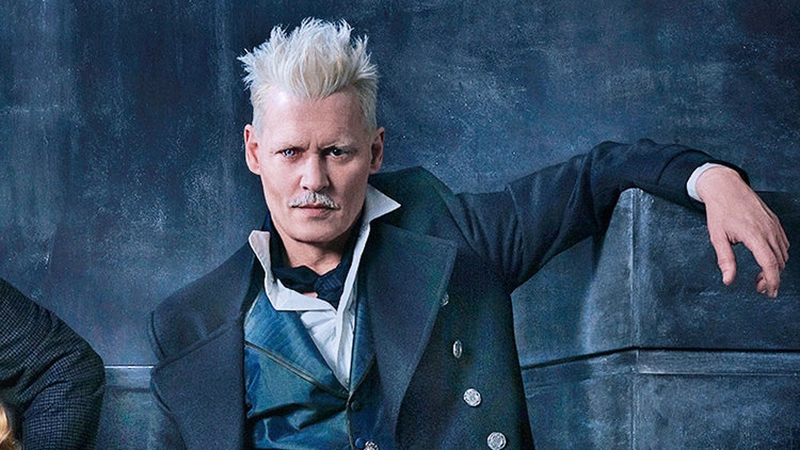 In a statement which received heavy criticism, director David Yates dismissed Heard’s abuse allegations. He called the case "different," implying that unlike other people in Hollywood who have been accused of abuse, Depp doesn’t have multiple accusers.

Rowling has received backlash for her statement in which she said: “we all have to do what we believe to be the right thing." In an interview with Entertainment Weekly, former Harry Potter star Daniel Radcliffe said he understood "why people are frustrated."

"I’m not saying anything that anybody hasn’t already said," he said.

"In the NFL, there are lots of players arrested for smoking weed and there is other people’s behavior that goes way beyond that and it’s tolerated because they’re very famous players.

"I suppose the thing I was struck by was, we did have a guy who was reprimanded for weed on the original 'Potter' film, essentially, so obviously what Johnny has been accused of is much greater than that."

In November of last year, J.K Rowling blocked a woman on social media who made the same analogy.

Daniel Radcliffe said the exact same thing I got blocked for. Harry Potter will never let me down. pic.twitter.com/cMhSqxTZbz

During court proceedings in 2016, Heard presented evidence to support her abuse allegations. These included photos of her bruised face and text messages between herself and Depp’s assistant discussing abuse inflicted by Depp, including one incident of kicking.

At the time Depp’s representatives accused Heard of manufacturing the texts to “extend her 15 minutes of fame.”

During a lawsuit against the actor, Depp’s former manager later revealed that the text messages were in fact real and said he believed Depp pressured the assistant to lie about them.

What impact has Extinction Rebellion actually had?
EU students will continue to pay home tuition fees
Huddersfield is the best student night out in the country, apparently
SOAS lecturer elected as MEP for far-right party
This Week in Gaming: Gaming Disorder becomes an official disease
Interview with Gina Martin: the journey of a working-class gal turned activist
Universities must do more to tackle the BAME attainment gap, report says
This Week in Gaming: Sony and Microsoft team up
Experts and locals warn that new Chinchero airport may destroy Machu Picchu
Research reveals the top 10 things holding back women at work