Festival Review: Barn on the Farm 2015

From the 3rd-5th July, at Over Farm in rural Gloucester, lovers of indie, folk and alternative music grouped together at one of, if not 'the' best festivals in the UK; Barn on the Farm. I know what you're thinking, you've probably never heard of it. That's what, kind of, makes it such an amazing weekend. The intimacy of the festival creates such a warming, organic and pure atmosphere. It's the kind of festival where goers leave with more jars of chutney than memories. Barn on the Farm saw one of its most successful years as of yet, selling out in record time and rightfully so, This year saw the likes of The Staves and James Bay headlining, with Prides, Rhodes, Aquilo, Jack Garratt and Lauren Aquilina adding to the line-up.  The festival could easily be mistaken for a psychic, with its ability to predict what bands and musicians are going to make it in the coming years, wI am just going to get the bran on the ith the likes of Ed Sheeran, Ben Howard, Hozier and Catfish and the Bottlemen previously joining the line-up. The festival is so tiny, built off of three stages. The first, the main stage, being in a barn (as the festival's title obviously states) renovated to come across as a professionally designed staging area. The second stage, and quite possibly my favourite, is the Barn Stage. The stage is also in a barn (as the name suggests again), with staging lifted onto a platform 20ft in the air, ridden in bunting and everything you want from an aesthetically pleasing wooden barn. No joke, BOTF is one Instagram opportunity after another, especially as the sun sets over corn fields and fences laden with decorative light bulbs light your way from stage to stage. 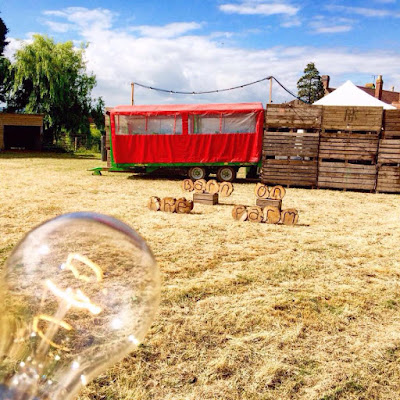 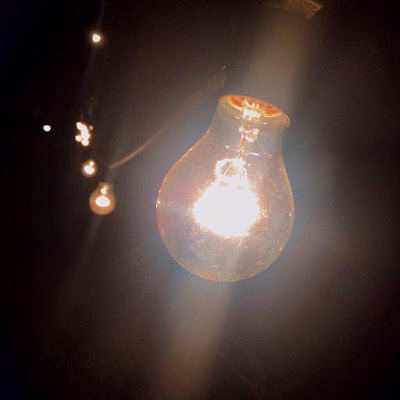 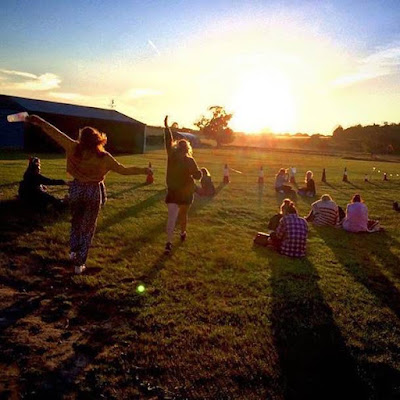 The final stage is the New Stage, new to this year (as the name obviously suggests... again). The New Stage saw the likes of Amber Run, I.AM.L and Sunset Suns wowing crowds. Over Barn is also a proud owner of a Pick-Your-Own field. I totally made use of the strawberries in that field. Personal favourite were Chasing Grace who promised a surprise during their performance in an interview before they took to stage, for lead singer, Grace's sister's boyfriend joining stage during a cover of Jason Mraz's I'm Yours to propose to his girlfriend. Not a dry eye in the room. 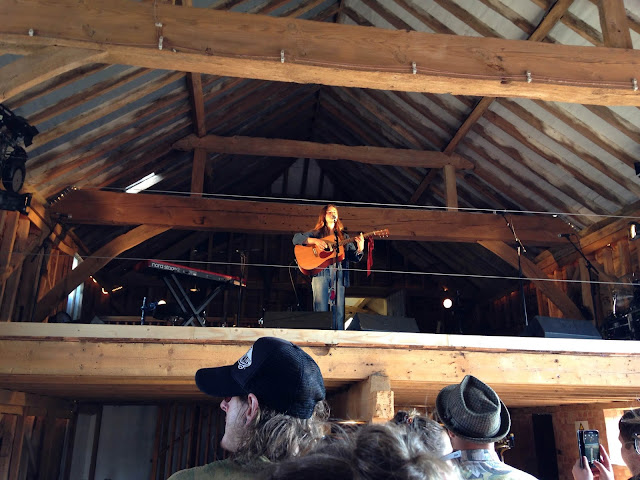 Aquilo, Lauren Aquilina, Jack Garratt, Prides, I.AM.L and Amber Run also top the most memorable performances over the weekend. Partying alongside Amber Run during James Bay's closing set also proved to be a pretty amazing moment. It's the type of festival where acts are free to walk round and also enjoy the festival without pretence or being bombarded by fans. Hudson Taylor queued with me for a drink, while Nothing But Thieves danced with fans to acts. 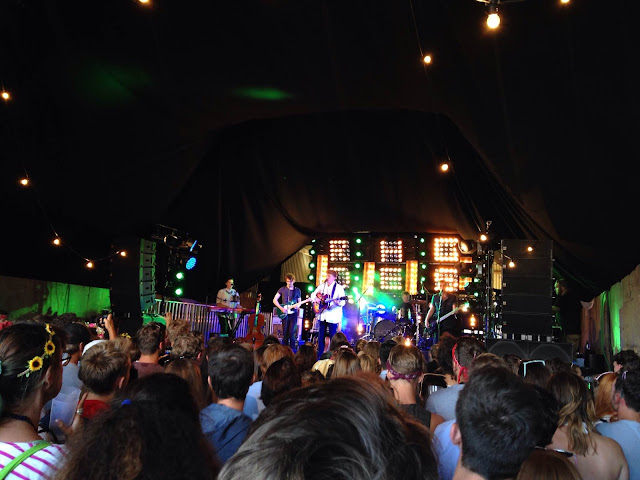 Gabrielle Aplin performed on the Friday before the festival started, for intimate Friday ticket holders as the secret head-liner, before being joined by Hudson Taylor. Hudson Taylor also joined Amber Run during their performance. Aw, friends. Over seventy acts proved that BOTF is such an amazing and memorable festival. Oh, and it's blasphemy to not have a pint of cider in your hands at all time, warm or cold. It's a festival you should really really REALLY keep an eye out for next year; trust me on this one.

Review: Shutter Island
Review: Jackass 3D
Cream of Euro festival crop announced
DVD REVIEW: Dead Fall
Why a year abroad might not take you quite so far from home
TV: One strike and you're out
'If SCAN is negative about people doing good things, they will never happen...'
Draco Malfoy makes the move into... hip hop?
FILM REVIEW: The Devil's Double
Film review: Don't Be Afraid of the Dark