Both the Universities UK (UUK) and the University College Union (UCU)  have agreed to further talks in a bid to end strike action which has seen staff walkouts at 61 universities over a dispute relating to changes to their pensions. 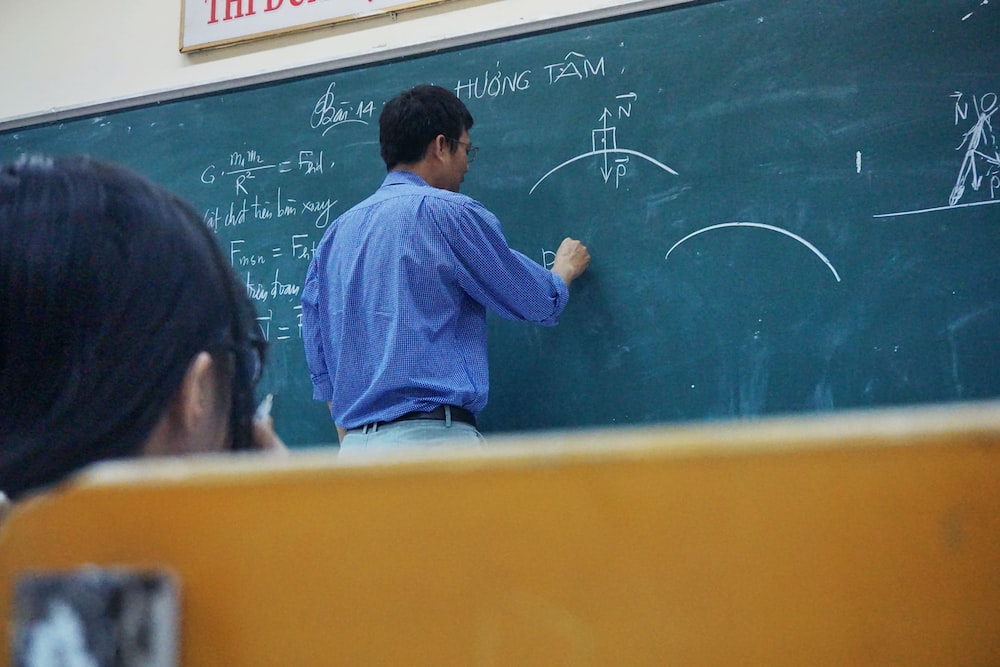 These further talks are set to begin on Monday March 5th and will be mediated by the conciliation service ACAS, however, planned strike action is still set to go ahead.

As planned, staff will strike for four days on Monday 5th and will then conclude the 14 day wave of strikes with a five-day walkout beginning on Monday 12th.

Current strike action is being held because UCU claim a proposed change to staff pensions by UUK will see staff around £10,000 worse off each year during their retirement.

UUK say they want to change the pensions from a defined-benefit scheme, which gives a guaranteed retirement income, to a riskier defined-contribution plan, where pension income is subject to changes on the stock market, in order to address an estimated £6.1bn deficit.

Now UCU, who are being backed by several university vice-chancellors, have put forward new, alternative, proposals which both sides will discuss on Monday.

In a statement made on Tuesday (February 27th), UCU general secretary Sally Hunt said: "We are pleased the employers have agreed to more talks. Today UCU tabled proposals which provide the basis for settling this damaging dispute. We have listened not just to our members, but also to the many university leaders who have contributed ideas.

"At the core of our proposals is for universities to accept a small amount of increased risk, but only at a level a majority have recently said they are comfortable with. Doing this would enable us to provide a decent, guaranteed pension at a more modest cost with smaller contribution increases.

"UCU has been impressed by the ideas of many vice-chancellors who have intervened in the dispute. Our proposals for long-term reform reflect an attempt to reach a consensus around the challenges we face."